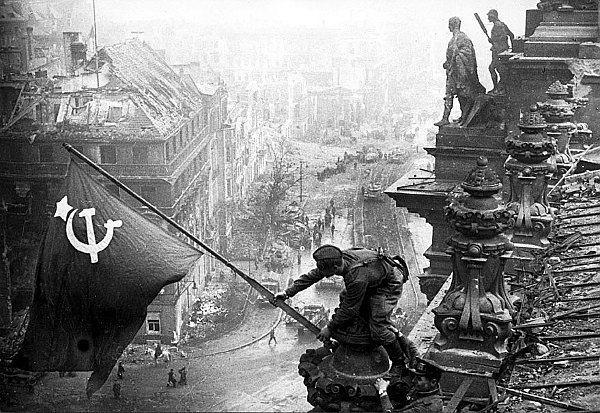 May 2, 1945 Berlin. Chaldej took this photograph as the Russian troops celebrated below in the Reichstag, the seat of the German parliament. Because the dome on the top of the building was on fire, Chaldej and three Russian soldiers climbed out on one wing of the building in order to take photograph. It was important for Chaldej to photograph this victory with the background of the ruins and he took 36 shots in total. The three Soviet soldiers were from the Ukraine, Machatschkala in Dagestan and Russia. In the early hours of May 3, Chaldej was flown back to Moscow in order to present his material to Stalin. This image was processed and published immediately. It was later noticed that one of the flag bearers was wearing mulitple watches on his wrists which was evidence of his thievery. The photograph was then manipulated to create an official version. 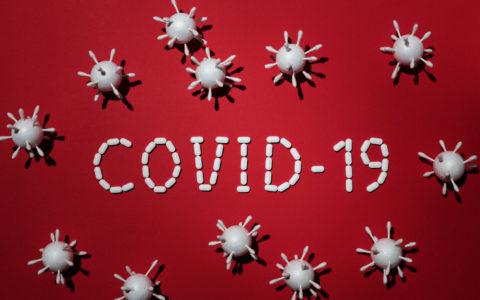 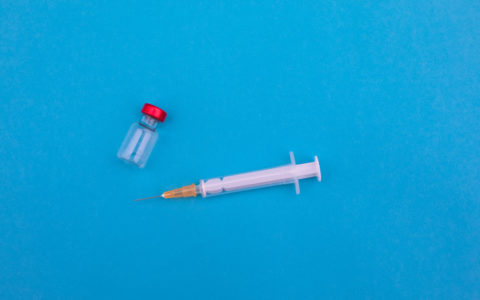